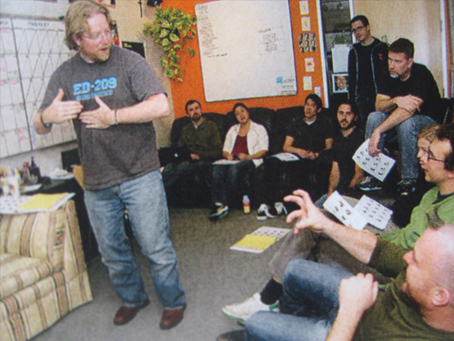 Joey Milun sent us this picture of him wearing a Last Exit to Nowhere ‘Cyberdyne’ T-shirt and Michael Biehn (aka Kyle Reese from the film Terminator). Click on the picture to buy a Cyberdyne T-shirt for yourself. 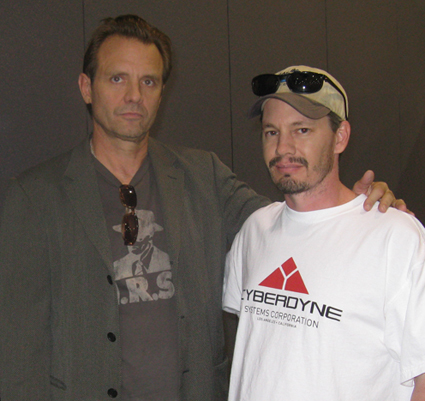 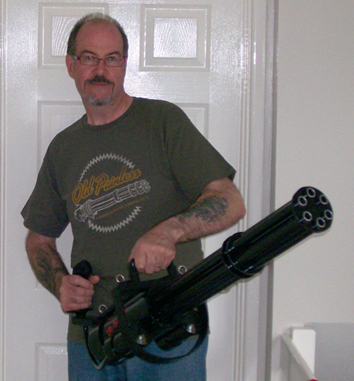 Winner of best submitted picture for June is David Calcutt. David is wearing and holding ‘Old Painless’ from the film Predator. Send us your pictures to info@lastexittonowhere for your chance to win next month. 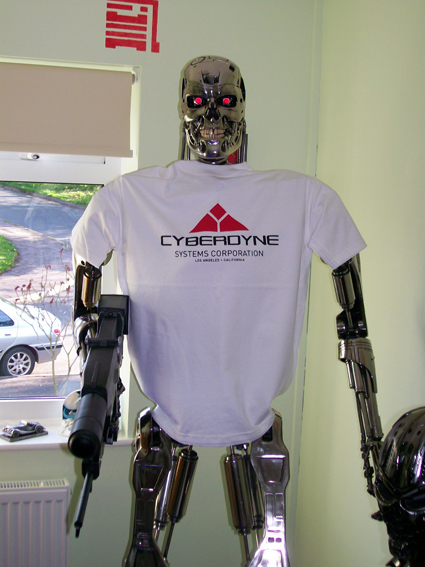 David Calcutt gets a free T-shirt for winning Best Picture of May with this photo. Thanks for all submissions this month. 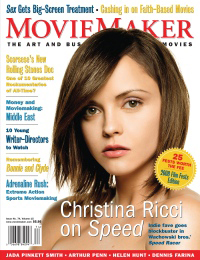 Click on the picture above to enter the Movie Maker competition and win Last Exit to Nowhere T-shirts.

Last Exit to Nowhere customer Steve Milbank, sent us this picture of him and Nancy Allen (Officer Lewis from the Robocop films). Steve’s wearing an Omni Consumer Products T-shirt from our range. Click on the picture to buy one for yourself. 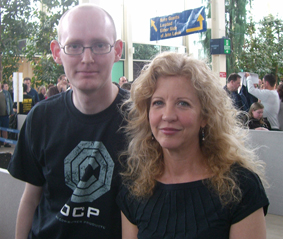