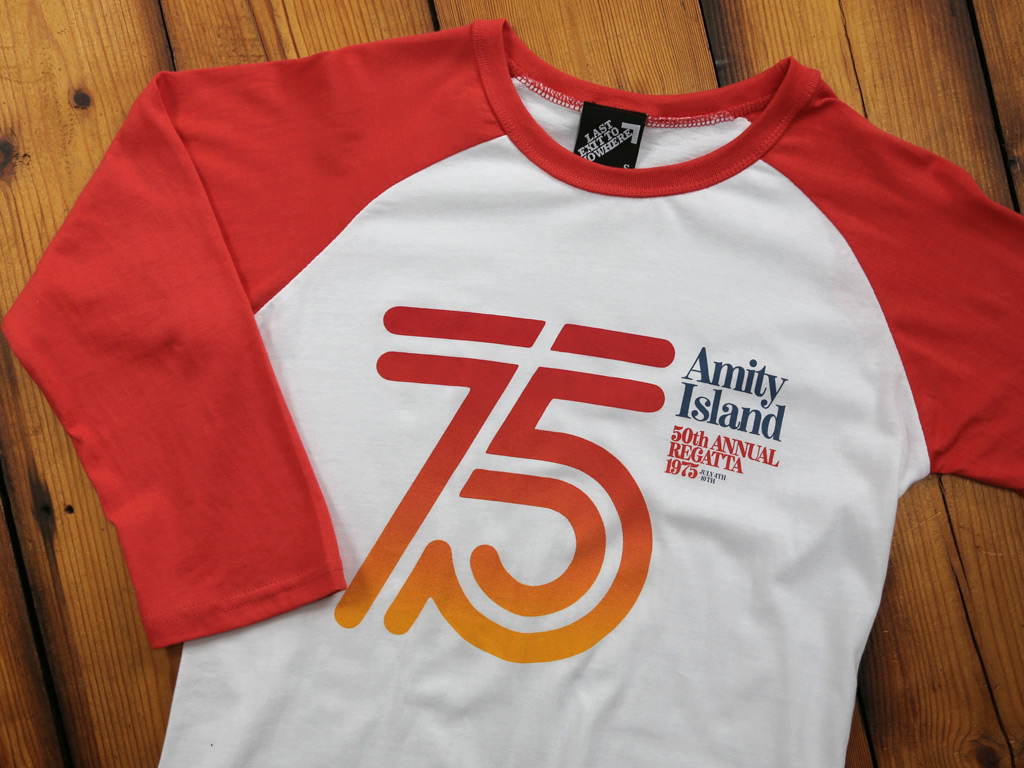 A three colour design, hand screen printed on a 100% cotton white 3/4 length baseball shirt with faded red sleeves. Inspired by the 1975 American thriller film directed by Steven Spielberg and based on Peter Benchley’s 1974 novel of the same name. View all related items HERE 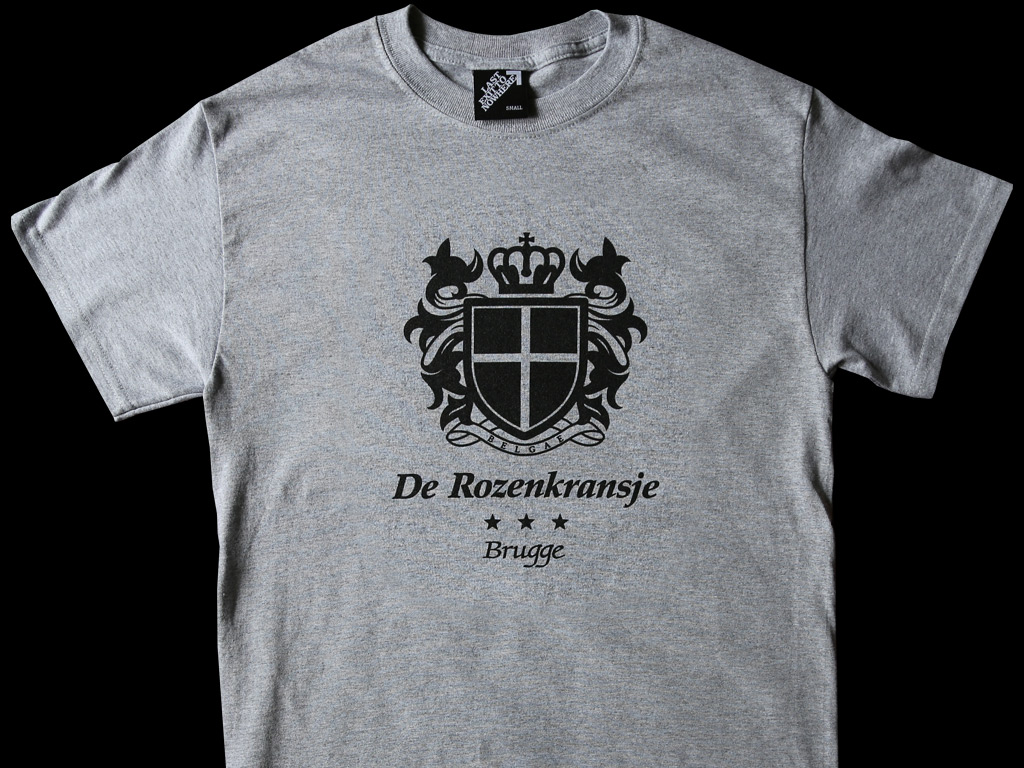 According to IMDB the hotel where Ken and Ray are staying has the name as “De Rozenkransje – Brugge”. Brugge being the Flemish name for the town of Bruges. A fictitious Belgian hotel would never be named like that, because the article is incorrect. ‘Rozenkrans’, meaning Rosary, would indeed have the article ‘de’. However, ‘Rozenkransje’ is the diminutive and as such would always have ‘Het’ as the article. Even for proficient but non-native Flemish/Dutch speakers, this is a commonly made mistake. We kept the grammatical error deliberately to keep it film accurate. 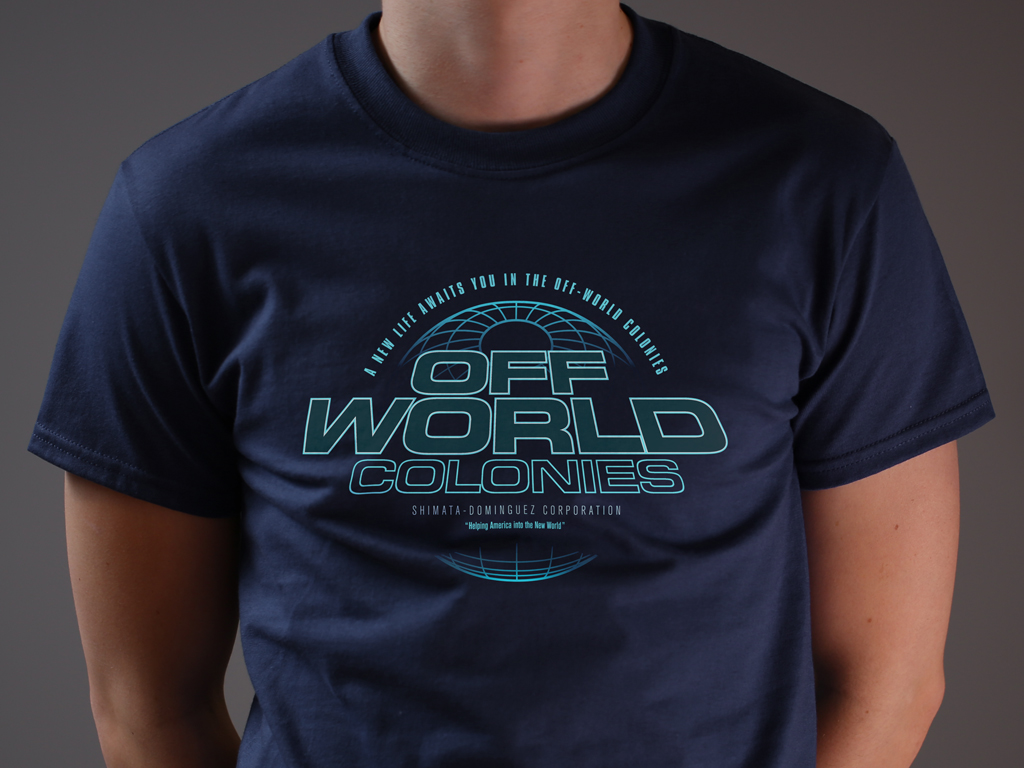 A NEW LIFE AWAITS YOU IN THE OFF-WORLD COLONIES 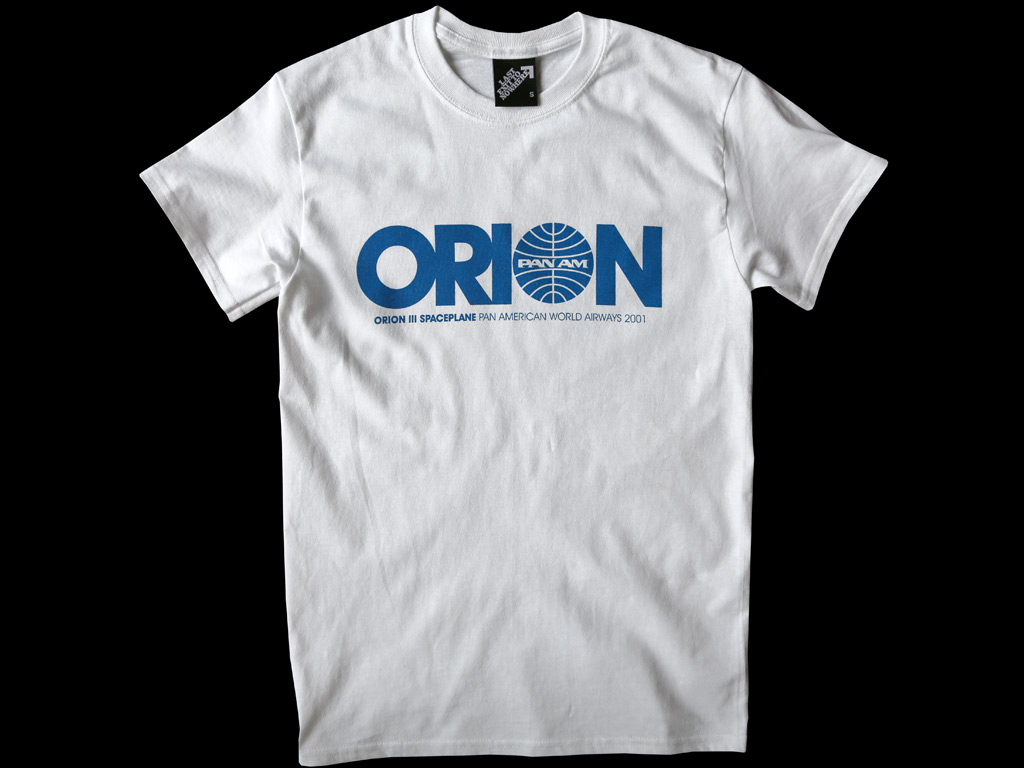 A single colour design, hand screen printed on a 100% cotton regular fit white T-shirt. Inspired by the film 2001: A Space Odyssey, a science-fiction film produced in 1968 as both a novel written by Arthur C. Clarke, and a film directed by Stanley Kubrick. View all items inspired by the same film > HERE 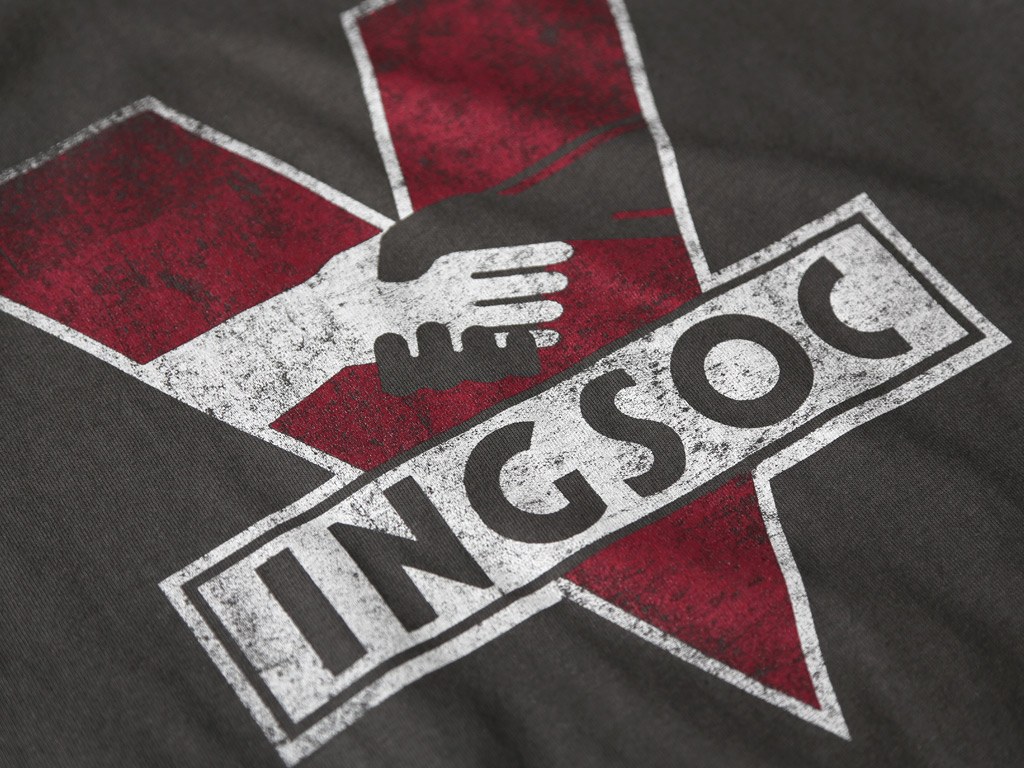 War is peace. Freedom is slavery. Ignorance is strength.

A two colour design, hand screen printed on a regular fit 100% cotton charcoal t-shirt. Inspired by the film Nineteen Eighty-Four, also known as 1984, is a British dystopian science fiction film written and directed by Michael Radford, based upon George Orwell’s novel of the same name. Also available in fitted and ladies fitted T-shirts 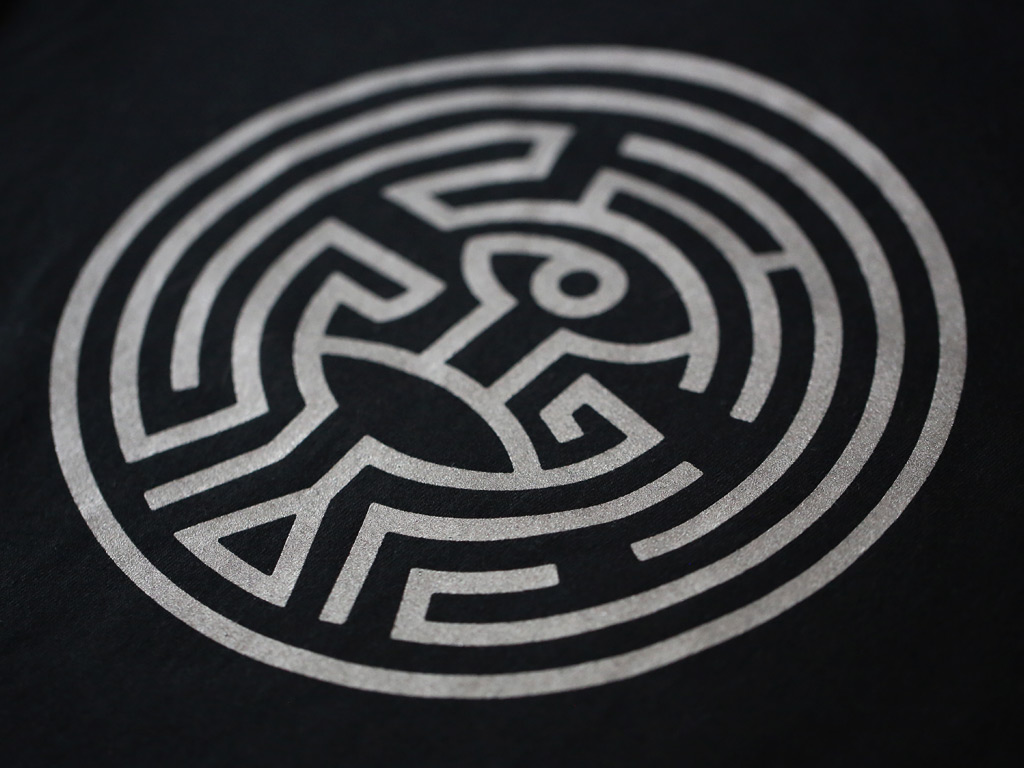