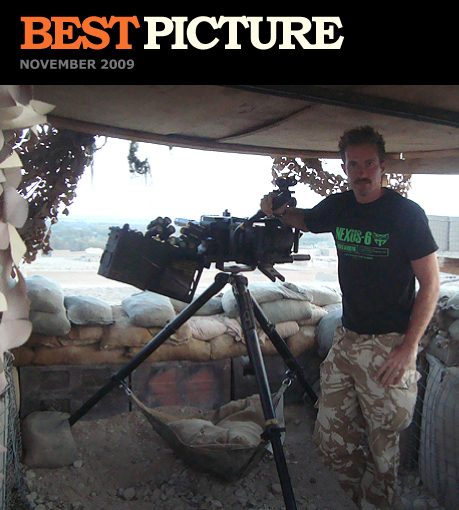 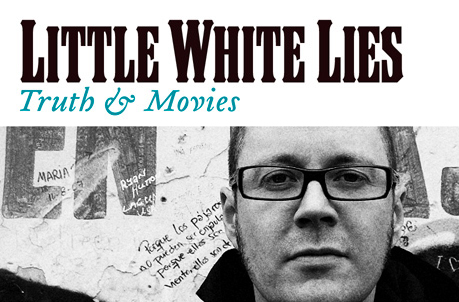 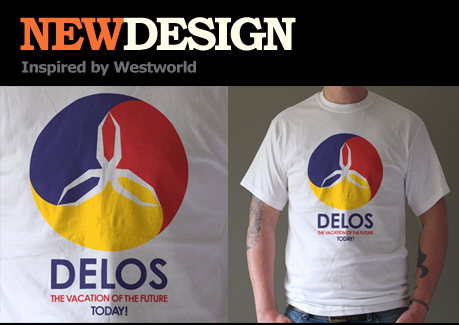 A brand new design to the Last Exit to Nowhere range, inspired by the fictional theme park in the sci-fi classic Westworld. 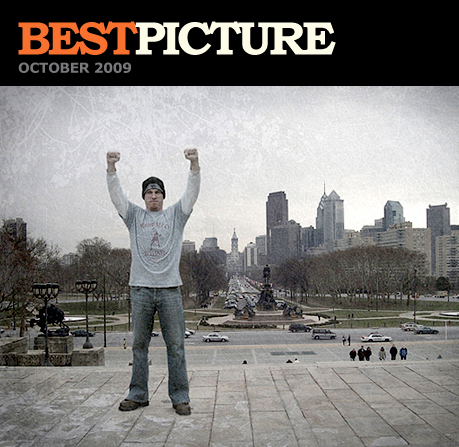 Andy Bergholtz wins 3 T-shirts from our range for submitting this great Rocky inspired image into our Best Picture of October Competition. The shot was taken outside the Philadelphia Museum of Art in Philadelphia – also known as the ‘Rocky Steps’. Try entering our November competition for a chance to win 3 T-shirts too – simply send your idea featuring or wearing a Last Exit T-shirt to us at info@lastexittonowhere.com for a chance to win. Good luck team.